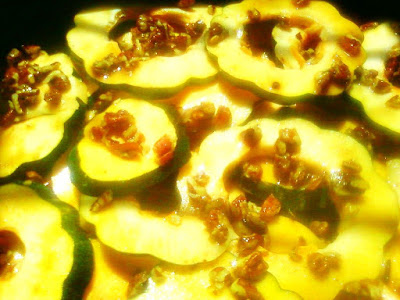 *This recipe is a Alternative to using high fructose syrups, cane sugars, and artificial sweeteners.*
Agave Nectar is produced in Mexico and South Africa from several species of agave. Agave nectar consists primarily of fructose (fruit sugar or simple monosaccharides found in plants)  and glucose (grape sugar or simple monosaccharides found in plants). Agave Nectar has been called Honey water due to it’s sweetness yet thin texture. It is between 1.4 – 1.6 times sweeter than cane sugar, BUT, Agave nectar’s has a much lower glycemic index and glycemic load than that of table sugar (sucrose). However, consumption of large amounts of fructose can be equally dangerous and trigger Malabsorption. Raw agave nectar has a mild, neutral taste. It is produced at temperatures below 118 °F (48 °C) to protect the natural enzymes, so this variety is an appropriate sweetener for raw foodist.